Last summer I went travelling with 4 of my closest friends. My first real foray into the world of adventure. Having always been an excitable child, one prone to moments of panic and fear at something new and different, trips out were seen as extended periods away from my imagination; the real world was one that I wanted to stay far away from. My first ever holiday, a trip to the Lake district at the age of 6 or 7, was a disaster. Leaky tents, crap weather and noisy camp-sites served as an early dose of how depressing travel can be, something I vividly remember, even from such distant memory. I used to hate small excursions away from home, often throwing hissy fits at being dragged away from the family space, and placed somewhere that was out of my control. However, once I was there, I often found that I could enjoy myself, that much to my own surprise, and with the encouraging words of reassurance from my parents, the newer pastures of foreign places did indeed hold merit and value. I feel like my maturing as an adult has quashed my trepidation at the unknown, and instead turned it into an appetite.

So I embarked upon a six week trip to South East Asia alongside one other, meeting up with another two of my mates who had been travelling for 2 months prior, and the final member who had been gaining experience working in a hospital in Sri Lanka. Cambodia, Vietnam and Laos were to be our three countries (with some topping and tailing in Bangkok). What ensued were 40 something days of pure human interaction and experience, and the closest encounter I’ve ever had with true freedom. 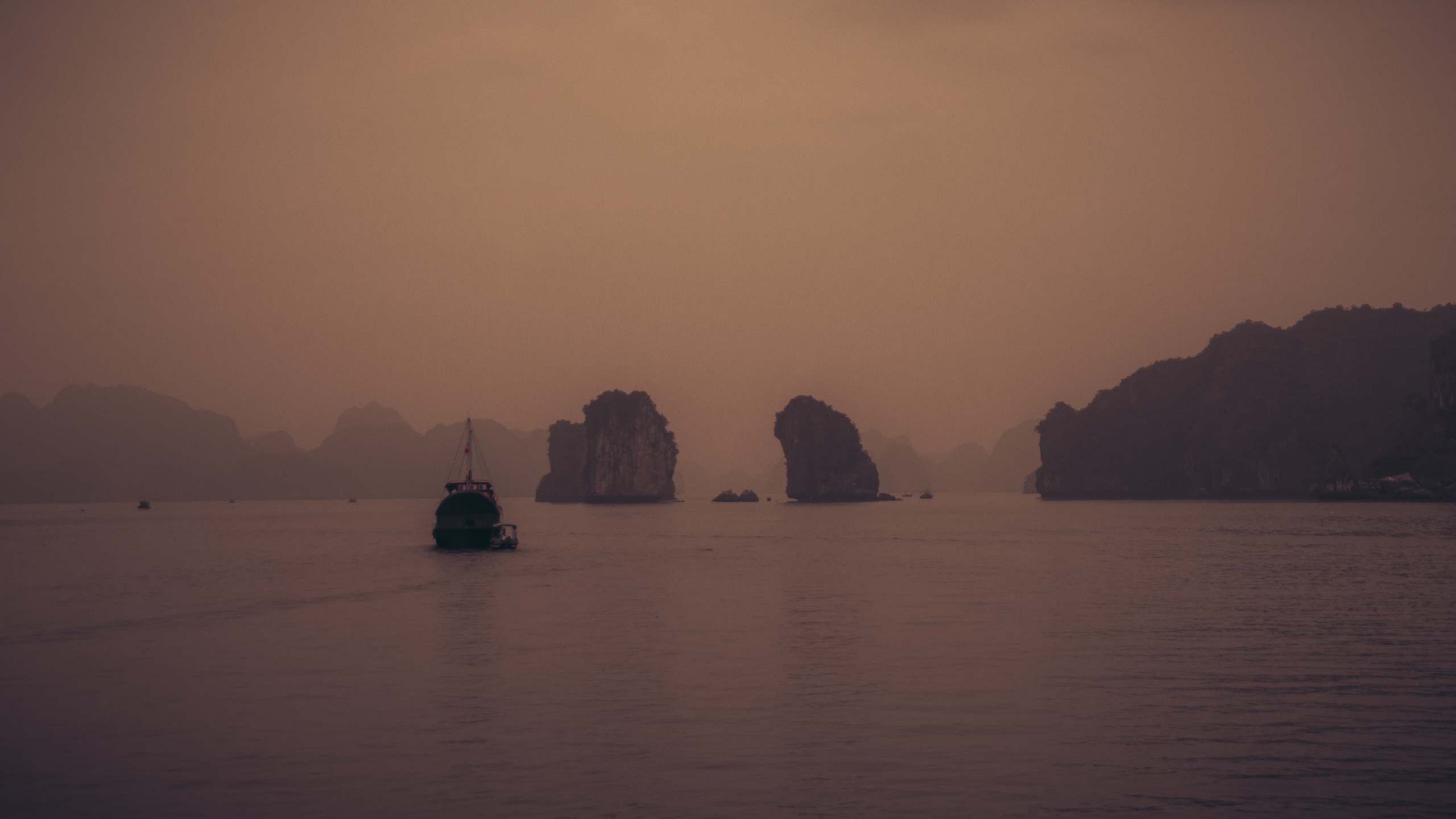 The jewel of these three countries was Vietnam, something of course we predicted. This melting pot of culture, nature and social splendour was where we spent most of the trip; it would have been so easy to spend many more months in ‘nam, we barely scratched the surface. Having been mildly obsessed with the Vietnam War, and the Hollywood depictions of the conflict, I often found myself in total wonder at the majesty of the country. How could somewhere that was so torn and wrought with conflict hold me in such a reverie? It was now tangible why so many different people wanted a piece of it. The landscapes of the north that we rode through on our little mopeds were some of the most jaw-droppingly exquisite vistas I have ever witnessed. The wanderlust that had been building within me was appeased by the joy of the open road.

This leads me to my film. Over the course of the trip I took a large number of photographs (see here) and video (as did the other chaps) and compiled the film above. Hopefully it does this part of the world even a tiny bit of justice. 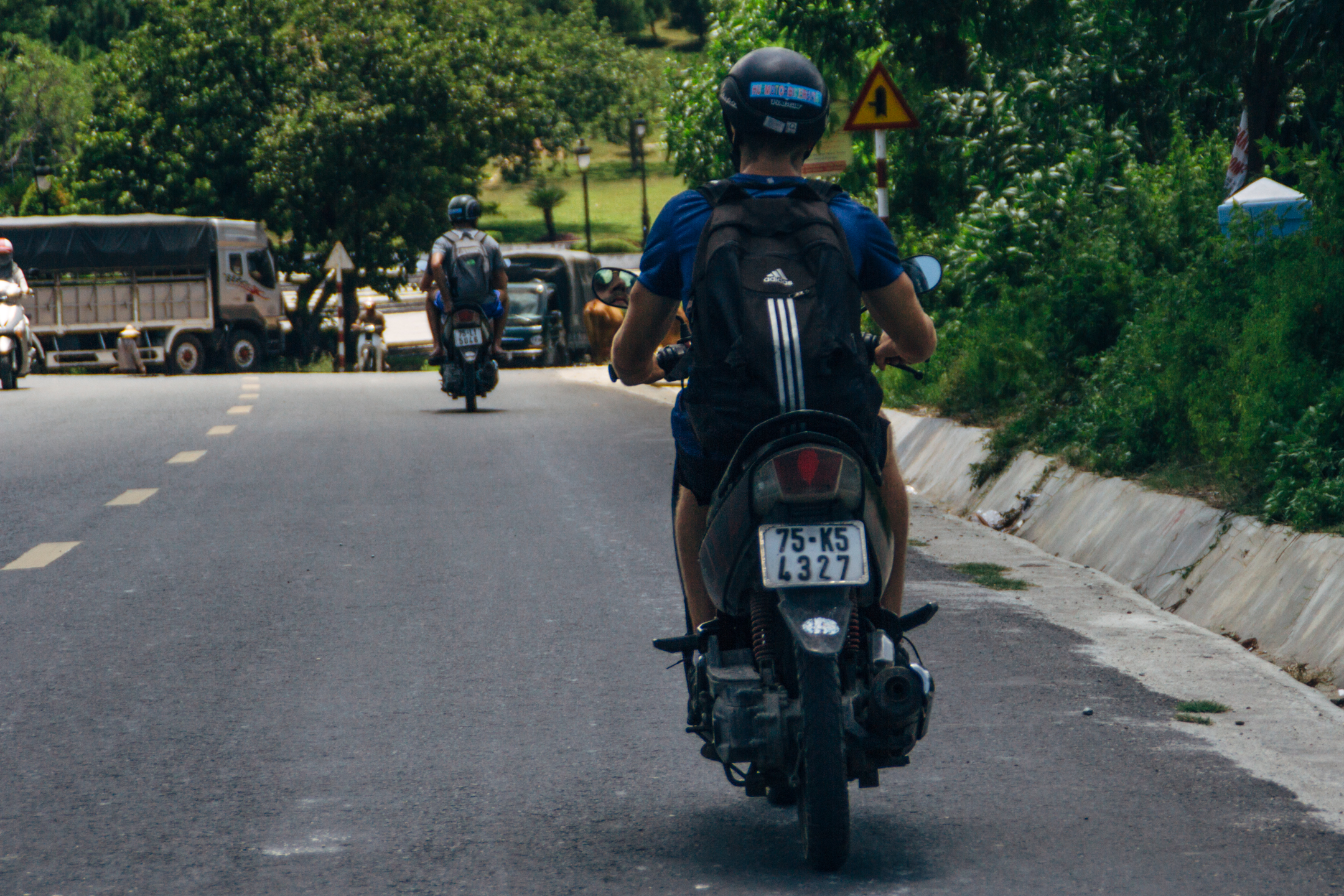 My final thought goes to the country of Cambodia, a place that we probably didn’t see enough of in all honesty, as we were in an almost frantic rush to get to Vietnam. The killing fields of the Khmer Rouge genocide is an event in modern history that has left the faintest of shadows considering its brutality and vulgarity. The country was destroyed and barbarised in order to create a controlling regime that left just over 2 million people dead and a once proud nation stripped of its identity. It simply isn’t taught in western schools, something so bogglingly scary when you consider the ramifications of not properly identifying a dangerous ideology, and I implore people to educate themselves on the suffering of the Cambodian people.

I wrote a poem about it: 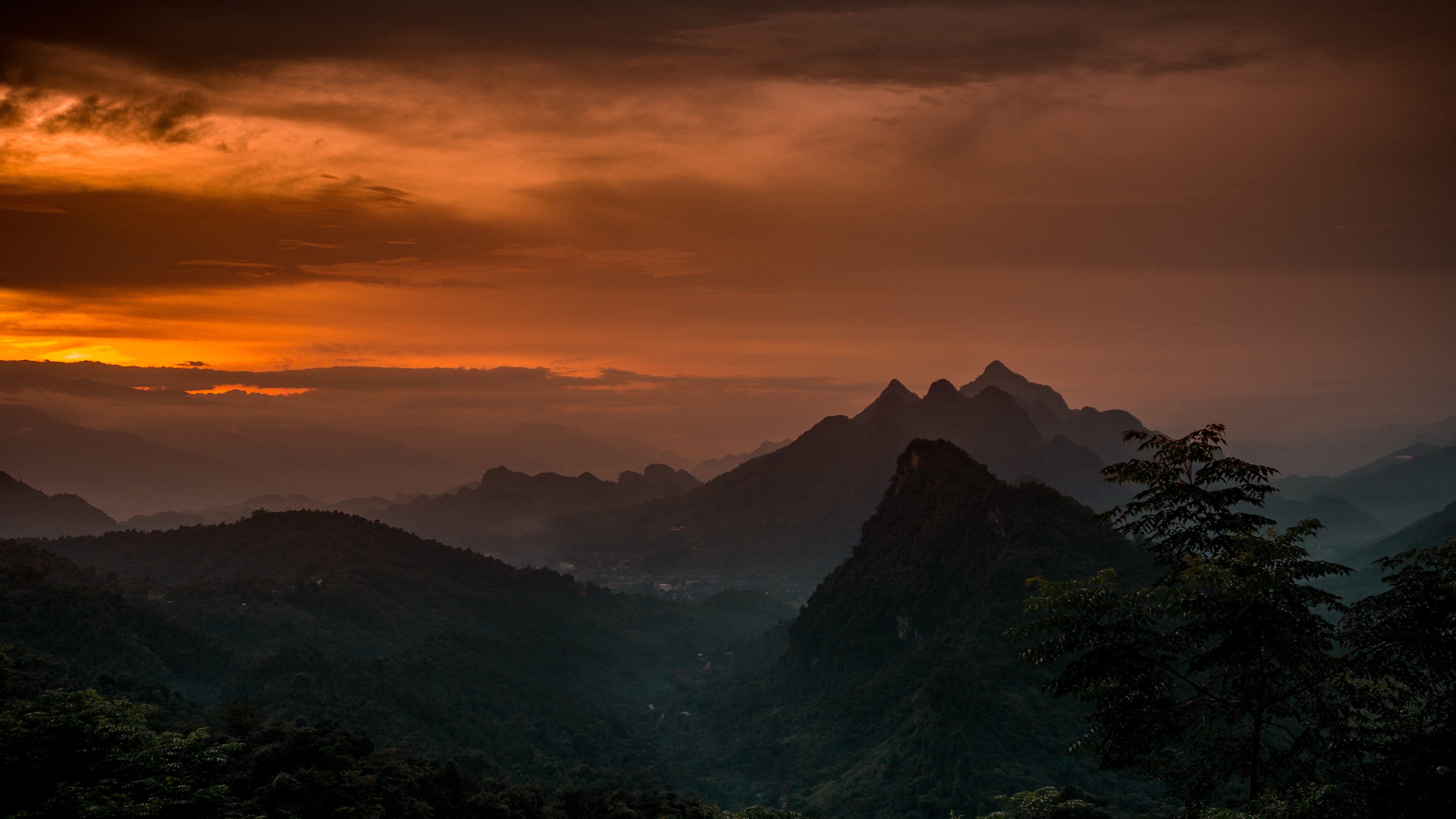